Every family is different and so is your story. Capture your family's uniqueness through relaxed and natural family photography in stunning locations across London and Essex.

Quite different to studio-based photography, your lifestyle family photography session will be fun, not just for your kids, but for you too. Get in the picture with the people you love and let me capture you as you smile, laugh and play naturally.

My sessions are always fun, relaxed and playful so that kids do not feel they have to perform for the camera. Whether they're flying kites in a park or building sand castles on a beach, my aim is to capture the personality and natural expressions of your children. You won’t find me telling your child to say ‘cheese’ or to pose a certain way.

I believe the best portraits are taken when you are just being yourself and are less aware of the camera. I love capturing natural moments that later become timeless family stories. As a mum of three, my aim is to create the kind of photography I would want for my own family. Images that warm your heart as you look through the family album in 10 or 20 years from now. Images that tell stories of your love for each other that you can relive over and over again.

The session fee is £150 for the first two hours and £45 per hour afterwards. The session fee covers my time and talent to capture beautiful and authentic storytelling photos for of you and your family. It is due when you book your session.

Please note that the session fee is non-refundable and does not include any digital files or products. These are purchased at your viewing session. My session fee includes travel within an hour's drive of Brentwood, Essex CM15. This includes Billericay, Basildon, Chelmsford, Enfield, Epping, Harlow, Leigh on Sea, Romford, Stratford, Westminster and surrounding areas. I am happy to travel further afield but an extra fee will be applicable.

Once you have paid your session fee, there is no minimum spend. You simply buy the images that you love and can’t imagine leaving behind. I keep my pricing simple and I offer upfront, honest pricing with no hidden costs or hard selling. Although there is no minimum spend, the majority of my clients spend between £300 to £900 on beautiful custom artwork for their homes. Print packages starts at £125. Storybooks and video slideshows are also available to purchase.

For other types of photography sessions such as business headshots, birthday parties or anniversaries, please email me hello@kofobaptistphotography.com. Events are charged at a minimum rate of £250 for up to two hours. 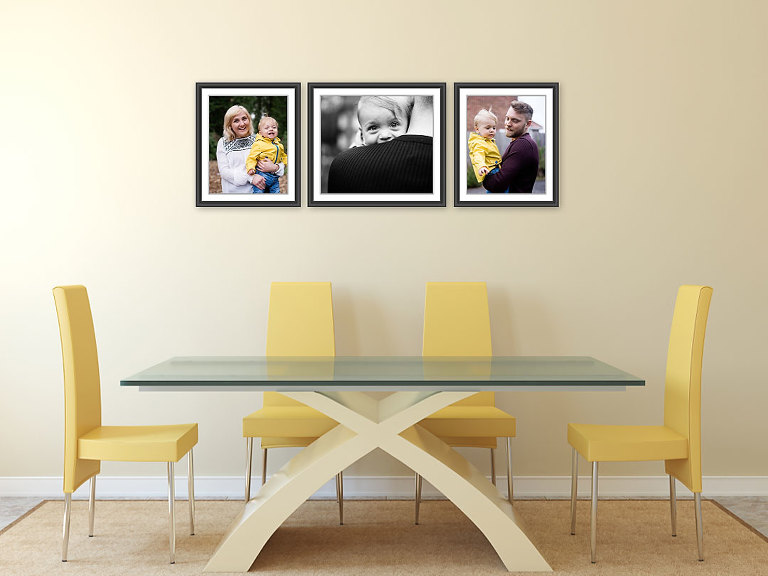 As a London family photographer, I get asked by clients about my favourite place to shoot. With so many gorgeous family photo shoot locations in London and Essex, the list is endless. I can meet you at your favourite location, whether that is a park, beach or indoor play area. There are a lot of stunning locations we can use as natural backdrops for your family photo shoot.

If you don't have a location in mind, I can certainly suggest a list of beautiful Essex and London locations to suit your family's personality, character and style. From Primrose Hill to Greenwich Park, Peckham Rye Park, Wimbledon Common, Epping Forest, Hitchin Lavender or Kews Garden. In Essex, we could venture out to Raphael's Park, Thorndon Country Park, Norsey Wood or beautiful beaches at Southend on Sea or Frinton on Sea. 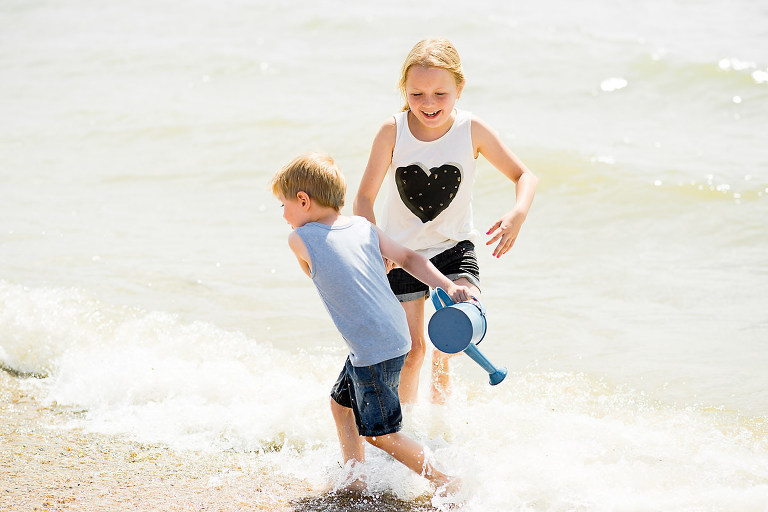 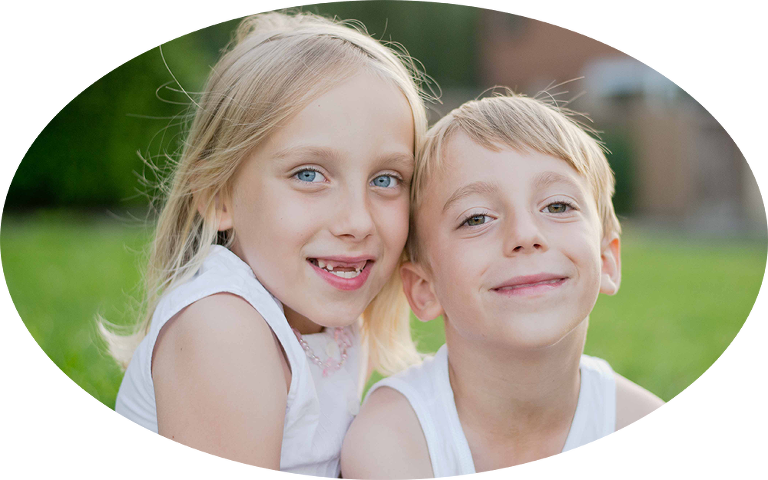