Children and family documentary photographer in London and Essex. Real life is beautiful.

Your life unscripted. No bright lights, poses or props. Just real life as it happens, exactly the way it happens. This is the story of the family you love and the memories you make.

Life is short. Memories fade and moments are forgotten. When the kids are grown and you're flipping through the family album in 10, 20 or 30 years from now, what will your trip down memory lane look like?

As a London documentary photographer, I capture natural moments in real life environments, surrounded by the people and things you love. Whether it is newborn photography, maternity photography or child portraits, I document real memories that can be easily forgotten so that your family can cherish these for years to come.

Full day family documentary photography - the full story of your family
Quite different to what you might expect from a studio, your family documentary session will be a visual diary of your family life. I will spend up to 10 hours capturing your family life through authentic storytelling photography. The shoot will be completely organic. There will be no direction. No posing or fake smiles. Just storytelling photos that capture your normal everyday life from the minute your children wake up until they go to bed. Take me with you as you go about your daily activities from the school run to grocery shopping, trips to the park and everything in between. Your session will capture what life is like for you right now freezing those important fleeting moments for you to cherish forever. 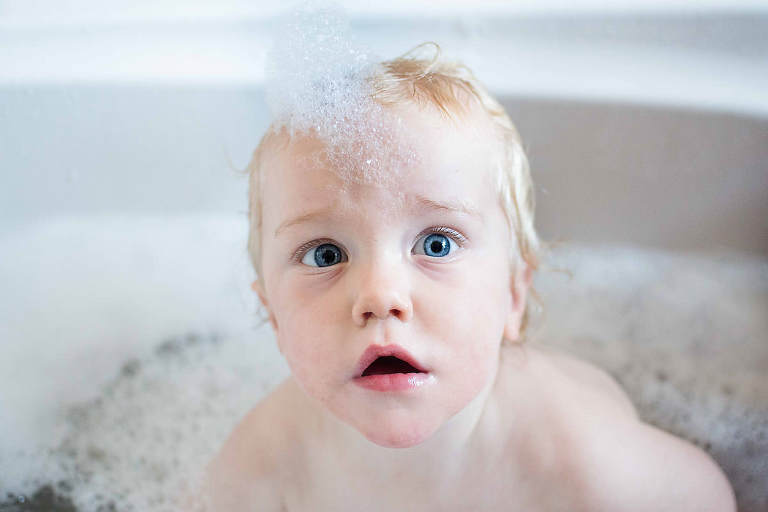 Half day family documentary photography - a chapter of your family story
You might prefer a half day session if you think a session of up to 10 hours is too long for a photo shoot. A half day session is a four hour scaled down storytelling session and is a great way to document important family memories. Whether you want to document your children's personalities, decorate the nursery in arrival of your newborn or capture the early days with your new baby, this session captures real family moments as they happen. The time of day for your session is up to you, although mornings are best for newborns. You could have a morning session capturing your usual morning routine or an afternoon session to coincide with a shopping trip or a visit to your favourite play area. 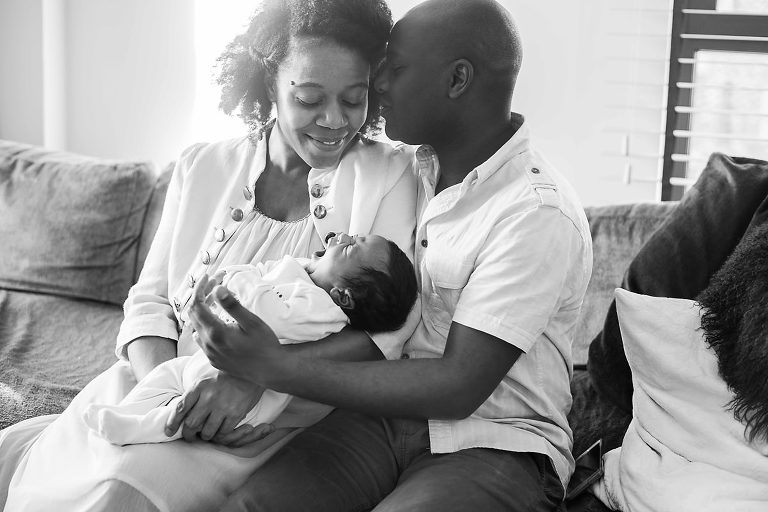 Two hour documentary photography - a slice of your family story
If you love the idea of a day in the life sessions but don't want a whole day, you can book a two hour documentary session. This short storytelling session is great for babies, kids, families and for special milestone moments. A two hour session is also great if you want to capture the kids with their friends, cousins or grandparents. As this is a shorter session, if you want candid shots of everyone looking and smiling at the camera, I can certainly do that although the aim is to capture authentic moments that unfold naturally. 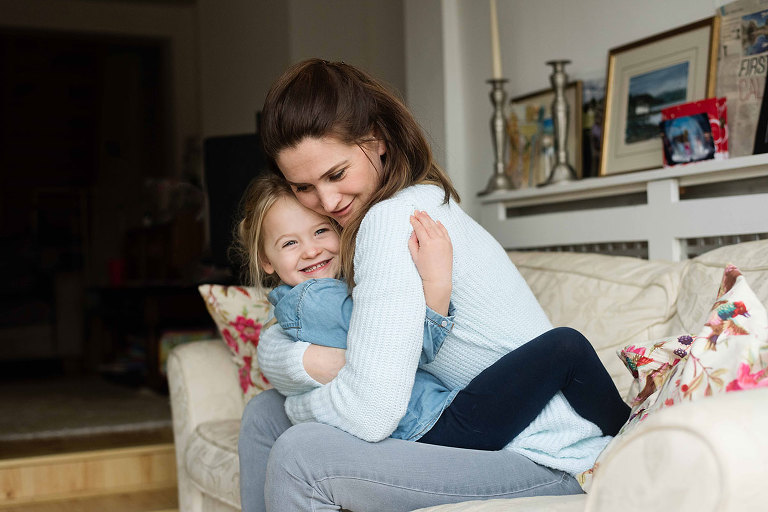 The session fee is £150 for the first two hours and £45 per hour afterwards. The session fee covers my time and talent to capture beautiful and authentic storytelling photos for of you and your family. The session fee does not include any prints or digital files. These are available to purchase at your viewing appointment.

About two to three weeks after your session, we will meet either at your home or agreed location for your viewing appointment. Your viewing appointment is the opportunity to see your images and order your finished product. I do not do hard sells. Simply choose the images you want to keep.

I keep my pricing simple. There is no minimum spend. You just buy the images that you love and can’t imagine leaving behind. Most clients typically spend between £300-£900 purchasing beautiful prints and wall art. Print packages starts from £125. Storybooks and video slideshows are also available to purchase.

For other types of photography sessions such as business headshots, birthday parties or anniversaries, please email me hello@kofobaptist.com. Events are charged at a minimum rate of £250 for up to two hours. 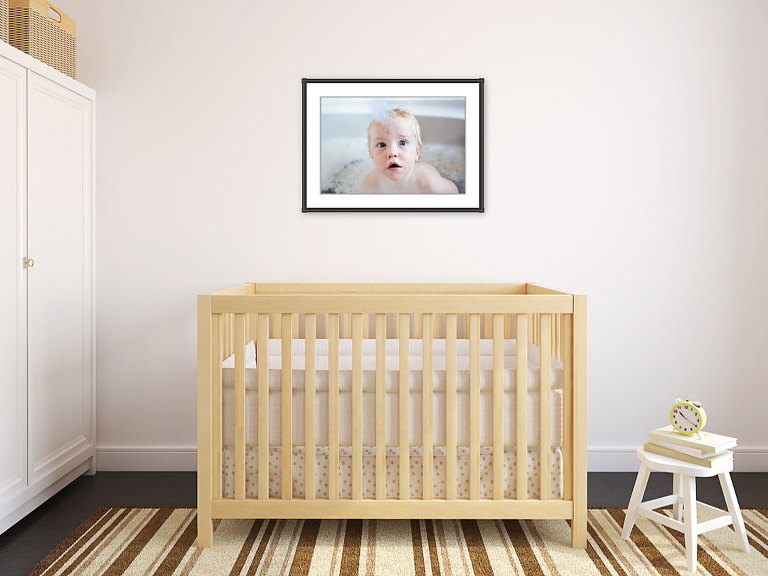 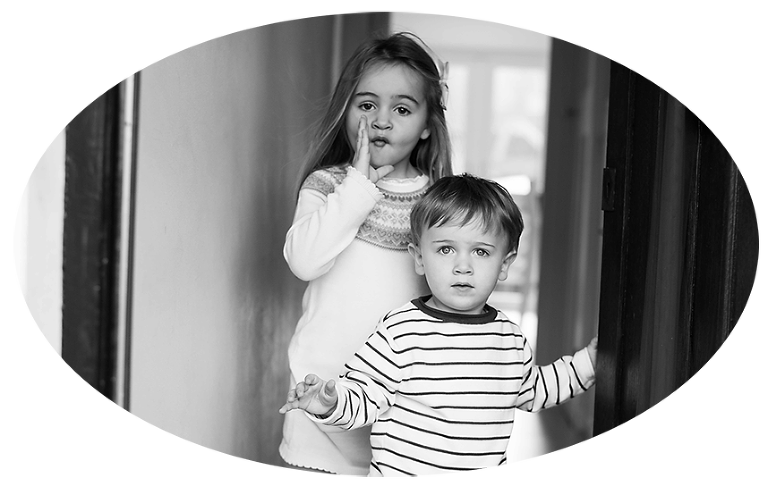 "I've always loved natural pictures but to have our lives captured in our own home has been amazing and exactly how I want to look back and remember our little family. Kofo put us at ease right away and we forgot what she was there for. We couldn't be happier with the end result; beautiful, relaxed photos." - Sam, Brentwood